The Crucial element to start an afterlife journey :

Paper offerings is a type of traditional Chinese folklore. To Western World, Paper Doll might be a toy for everyone’s childhood, however in Chinese culture that’s completely different. Paper Servants #金童玉女 serve the deceased in the underworld. In Chinese culture, people believe burning paper offerings into ashes allow them to go beyond the confines of the living world to the gods, ghosts and their ancestors. Turned into real objects in another world through smoke to soul. Which is why paper servants is one of the important components of all Chinese funerals, as a beginning of a new life in underworld.

The Symbolism of  the Fear of Death:

Besides Chinese traditions, paper servants signified a more twisted implication. Historically in the pre-Qin era living human was buried as sacrifices to the deceased royals. Given the historical context, paper servants also symbolized the loss of freedom and mindlessness. Which also relate closely to Hong Kong’s sentiments in the past two decades. 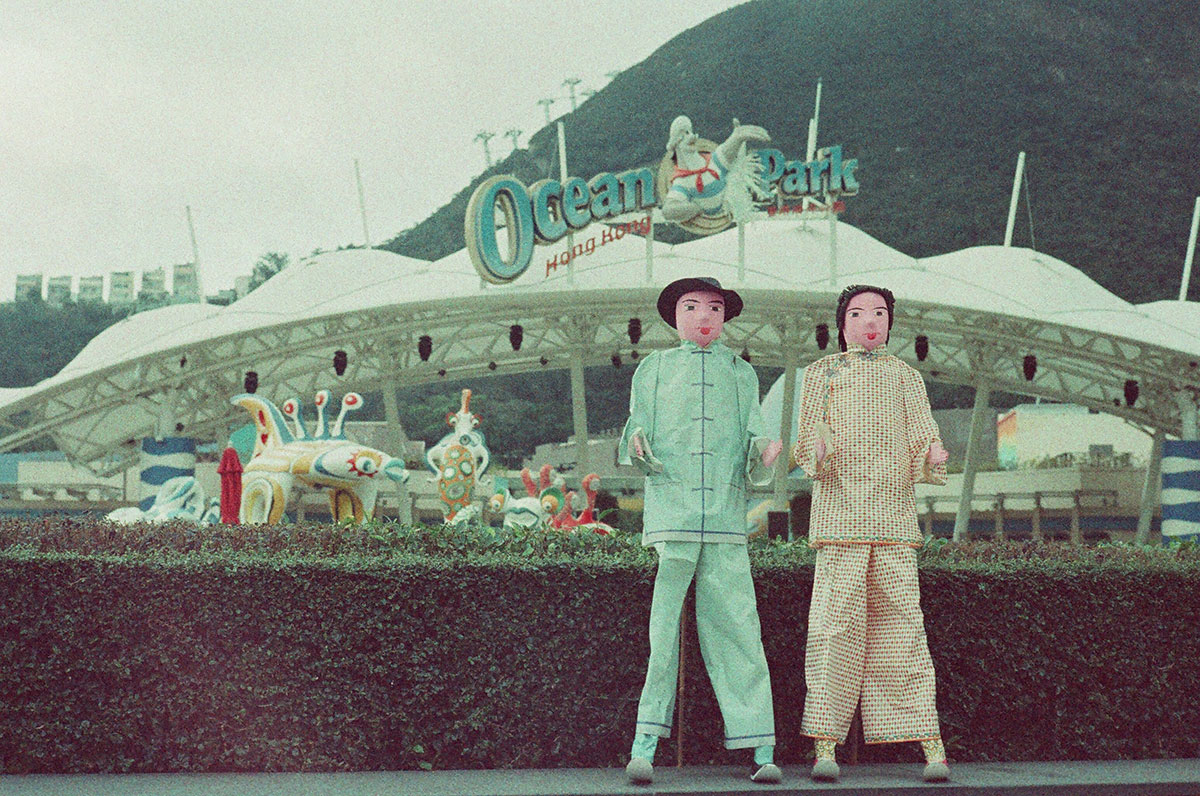 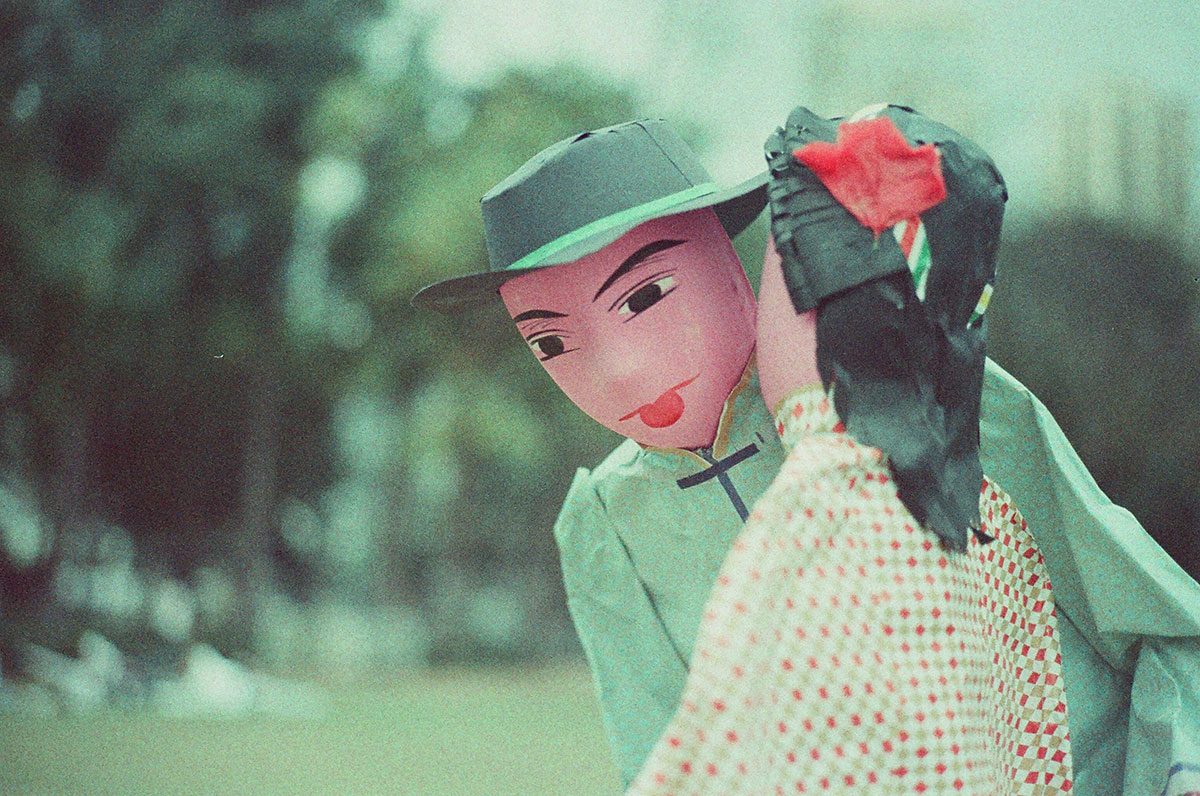 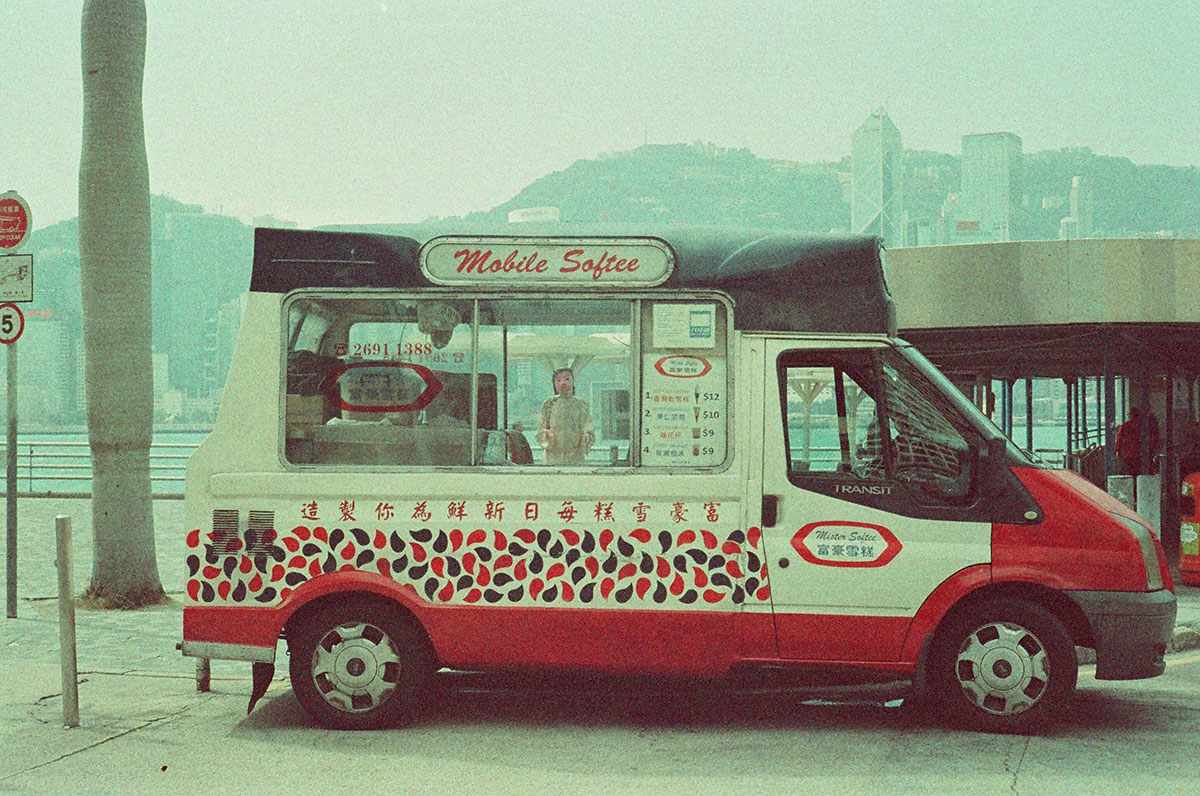 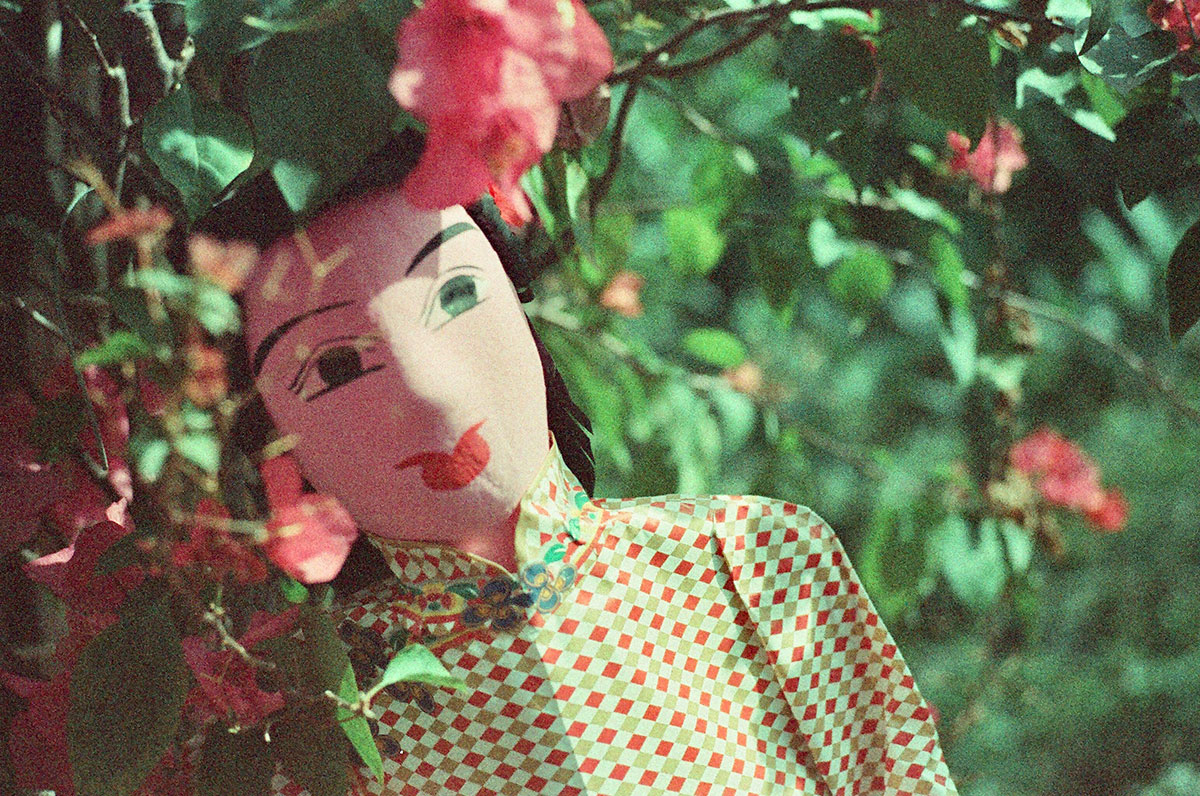 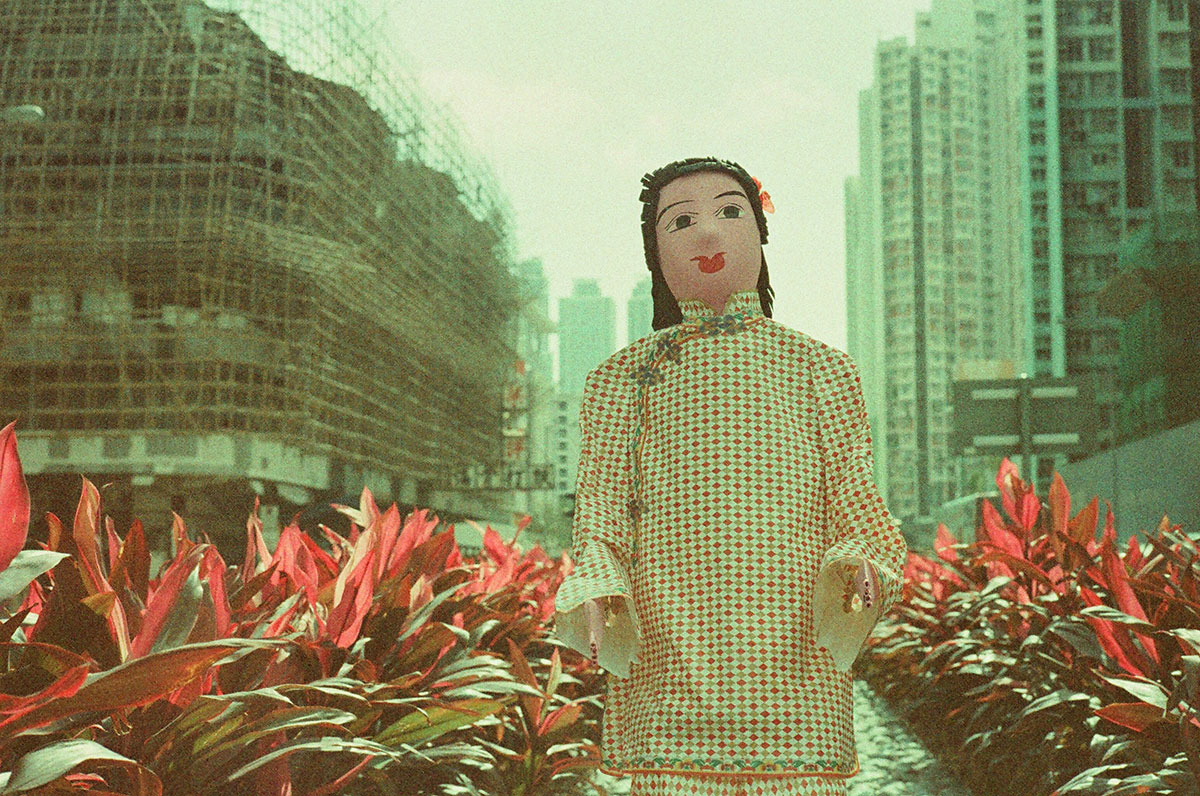 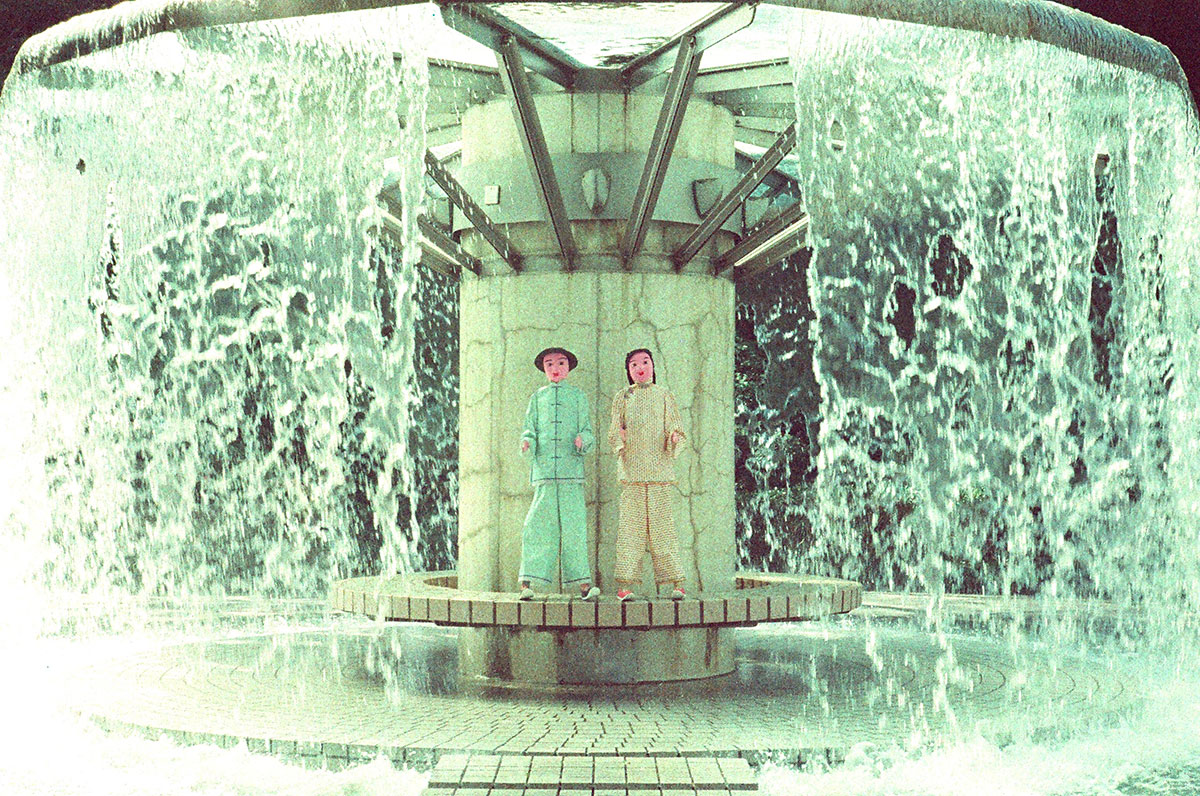 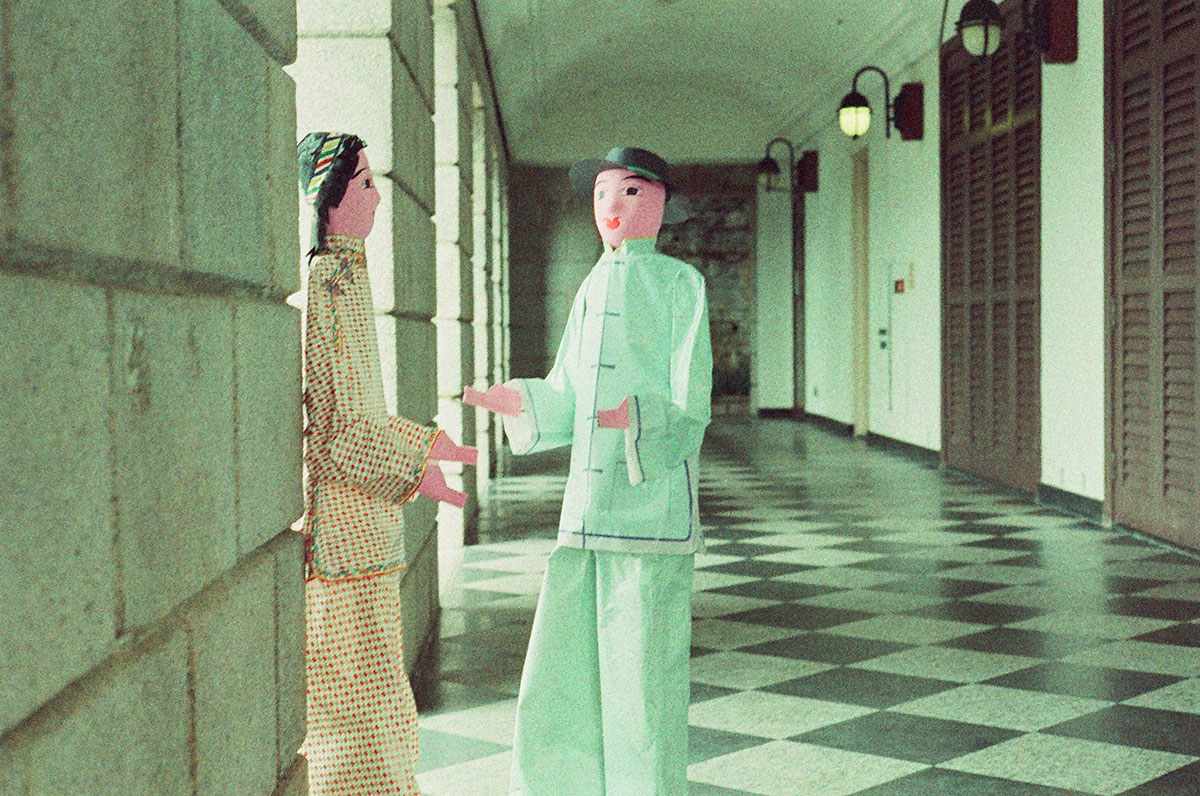 #TheGhostCity is a photography series which expresses a sense of anxiety and mourning of city by using cultural symbol – Paper Servants. Situated in a deserted modern city colored in blue and green, paper servants are emitting a bizarre vibe under the bright sunlight. It is a far cry from our image of “Vibrant Hong Kong”.

Hong Kong’s complex history explains its sense of confusion about future. IT WAS THE end of an era: In 1997, as the flag of the United Kingdom was lowered over Hong Kong, the prosperous colony was returned to China after over 150 years of British rule. British Hong Kong’s trajectory was different from that of mainland China, which became a Communist country in 1949. Capitalist Hong Kong becomes home to a multicultural international community.

Increasingly being marginalised as a result of the rapid changes around us, generating deep-seated social, cultural, and economic problems. There was anxiety about how hong kong people could survive in authoritarian China.

Kasper Forest, photographer who started becoming obsessed with this medium since 2011, and keep emphasising many dilemmas face by the modern Hong Kong society. Kasper believes searching identity can always be a core issue for a colony city like Hong Kong, such contradiction demonstrates a sense of confusion and anxiety about the future.

Copyright 2019
You can enable/disable right clicking from Theme Options and customize this message too.